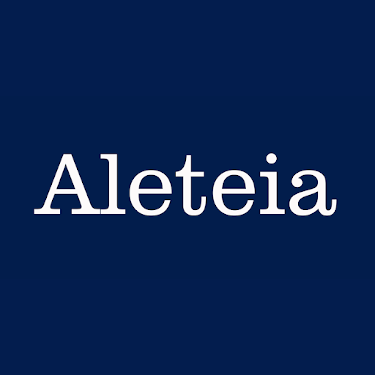 “We want people to start asking questions — people who aren’t pro-life or who are pro-choice or are on the fence,” says Maria Brittain, a TAC-California junior in a new article in Aleteia, examining the future of Catholic college students’ involvement in the pro-life movement. “The nation is taking a turn towards the better,” Miss Brittain continues, referencing the Supreme Court’s watershed Dobbs v. Jackson decision last June, suggesting that people are “starting to realize that it is a baby in the womb.”

Indeed, one of the central effects of the Dobbs decision has been to restore the legal questions surrounding abortion to the voters of each state. For this reason, students at Thomas Aquinas College, New England, will be participating in the Vermont Rally for Life this year, rather than in the National March for Life in Washington, D.C., as in years past.

As Miss Brittain observes in her remarks to Aleteia, the fight for life in the United States is far from over — particularly in California, which has declared itself an “abortion sanctuary state.” The upcoming Walk for Life in San Francisco — which TAC students have helped to lead ever since its founding 19 years ago — remains an important witness. “Even if [the Walk for Life] is not going to change the state, it’s going to move people,” she says. “Certain people are going to see this and start thinking about it … we’re not going to win until nobody wants [abortion] anymore.”

TAC students will be marching and praying for life in Washington, D.C., San Francisco, Los Angeles, and Vermont this year.