WSJ: “Quirky” Thomas Aquinas College at the “Top of the List” for Employment 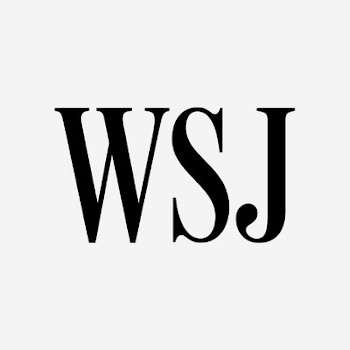 “My rule of thumb is to hire from institutions I advise young people to attend,” writes R.R. Reno, the editor of First Things, in an op-ed in today’s Wall Street Journal. “At the top of that list,” he continues, are “quirky, small Catholic colleges such as Thomas Aquinas College.”

Those at the College’s California and New England campuses don’t object to the word “quirky” to describe their program of Catholic liberal education, because they understand just how unconventional that program is. “We are the only college in the country with an academic program that consists entirely of the Great Books, taught in small classes that are discussion-based, and under the light of the Catholic faith,” says Admissions Director Jon Daly. “That certainly makes us unique, but it’s precisely this difference — our commitment to the pursuit of truth rather than conformity in obedience to ideology — that attracts our students and their families.”

Indeed, it is this spirit of independence, inquiry, and confidence, says Mr. Reno, that makes alumni of TAC and schools like it employable. “In my experience, graduates from these sorts of places are well-educated,” he writes. “But more important, they’ve been supported and encouraged by their institutions, and they haven’t been deformed by the toxic political correctness that leaders of elite universities have allowed to become dominant.”

At more mainstream institutions with comparably qualified students, Mr. Reno continues, “the atmosphere of intimidation … is intense.” Students either submit to the dominant ideology, keep their dissenting opinions to themselves, or develop a habit of permanent, hostile defiance. None of these personality traits readily lends itself to professional success.

“I don’t want to hire a person well-practiced in remaining silent when it costs something to speak up,” he explains, and “aggressive counterpunching … is no more appealing in a young employee than the ruthless accusations of the woke.”

And so it is that students from institutions such as Thomas Aquinas College — those versed in the skills of critical thinking and reasoned discourse — are, according to Mr. Reno, most adept at dealing with the realities of the workplace. Rather than “training future self-censors, which means future followers,” such institutions form leaders in the service of truth.