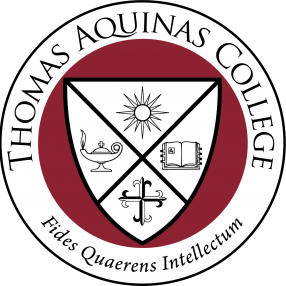 It would not be accurate to say that, in becoming the College’s facilities manager, Clark Tulberg (’85) “returned” to his alma mater. In some ways, he never left.

Upon graduating in 1985, Mr. Tulberg founded his own company, Tulberg Construction, which operated locally for more than three decades. “There was always at least one alum on the payroll,” he says, and the company was the top choice among tutors for home renovations. It also did some long-deferred work for the College, remodeling the kitchen and replacing the heating system in the president’s residence. Meanwhile, Mr. Tulberg and his wife, Hannah (Kern ’77), have raised their six children — three of whom are alumni — just a few miles from campus.

Yet for Mr. Tulberg, succeeding the retiring Tom Mellein was, nonetheless, a kind of homecoming. “This place holds a special place in my heart. It definitely does,” he says. “It was instrumental in turning me around from my wild youth, helping me to realize that there was something bigger than myself. I feel indebted to it.” As facilities manager he is responsible for overseeing all of the campus’ 800+ acres, maintenance, its buildings, new construction, janitorial work, and security. “I feel like the College can use my skills,” he says, and he is glad to put them at its service.

In his spare time, Mr. Tulberg is one of the Ventura County organizers for the Best Day Foundation, which organizes beach camps for children with special needs. On a given Saturday, he will oversee some 60 to 100 volunteers, many of them students from the College, who help children to experience the joy — sometimes for the first time — of surf, wind, and sand. “Amazing things happen on the beach,” he says, “for both the volunteers and the participants.”