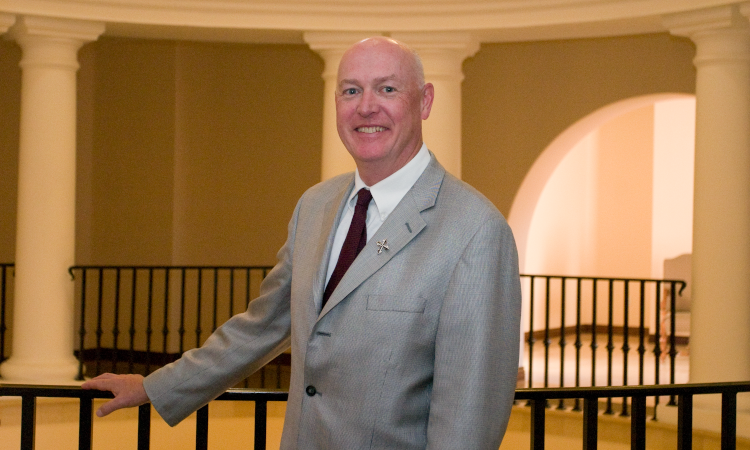 An alumnus of Thomas Aquinas College and a member of its California teaching faculty, Dr. Glen Coughlin (’81) has published a new translation of a work that has had a profound influence on his life and the life of the College — Aristotle’s De Anima.

Although interested in philosophy since his earliest days. Dr. Coughlin did not formally study the discipline until attending a CÉGEP, or general and vocational college, in Quebec, which required philosophy courses for all students. “I took a class on the De Anima and the natural philosophy of Aristotle,” he recalls. “My professor gave us an argument that the soul was immortal, and I thought ‘You can’t prove that!’” — but with time and study, Dr. Coughlin was eventually convinced, thus intensifying his yearning for truth.

Dr. Coughlin went on to attend Thomas Aquinas College, graduating in 1981. He then pursued his master’s and doctoral degrees at the Université Laval, where some of the College’s founders studied before him. In 1987 he returned to his alma mater as a tutor. Over the years, he has contributed several original translations of Aristotle’s works for the College’s tutorials, and in 2004 he published a translation of Aristotle’s Physics . 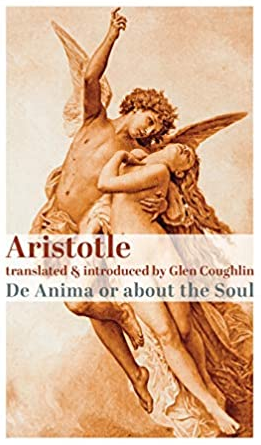 The De Anima, or About the Soul, Dr. Coughlin notes, plays a crucial role in the College’s integrated curriculum. “It’s the first book in Aristotle’s philosophy about what we would call biology,” he explains. “Like the Physics, the De Anima is a very general consideration, and although a lot of his particular doctrines have been overturned by modern science, his general principles are still true.”

Studied in the second semester of sophomore year, the De Anima provides a key lens through which the College’s students evaluate more recent contributions to philosophy in their junior and senior years. For example, Aristotle resolutely affirms that we truly know what we know, and steers his audience away from the skepticism of some of his contemporaries — a skepticism that is echoed in some of the modern philosophers, such as David Hume. “If I were to say, like Hume, that the imagination is really the intellect, then I would have to draw his conclusions, which are fairly radical,” observes Dr. Coughlin. “Hume does not know whether he exists!” With Aristotle’s guidance, students at the College wrestle with Hume’s premises without being forced into his conclusions.