U.S. News Ranks TAC No. 42 Nationwide, No. 8 for Social Mobility 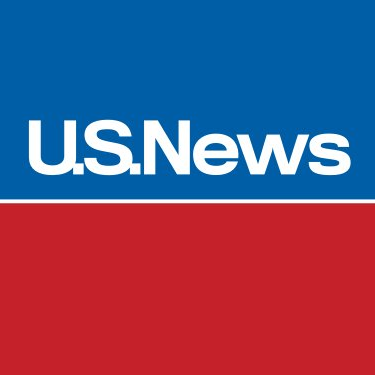 In addition to earning, once more, a coveted spot in the Top of 50 of U.S. News & World Report’s annual ranking of national liberal arts colleges, Thomas Aquinas College has also claimed a relatively new distinction: No. 8 in the United States for social mobility.

Last year the magazine’s popular Best Colleges guide featured, for the first time, a list of Top Performers on Social Mobility, based on the graduation rates of students who receive Pell Grants. For the second year in a row, Thomas Aquinas College is among the Top 10.

“Economically disadvantaged students are less likely than others to finish college, even when controlling for other characteristics,” U.S News reports. “But some colleges are more successful than others at advancing social mobility.” Only 216 of the country’s colleges are included on the list, and Thomas Aquinas College is the only Catholic institution to crack the top 25.

The College is, likewise, one of only two Catholics schools in the top 50 of U.S. News’ annual list of the best American liberal arts colleges (No. 42) and one of only three to make the top 100. Per usual, the College has also received high marks for its financial aid program, ranked No. 41 — top among Catholic colleges and universities — on U.S. News’ comprehensive list of academic Best Values. “The higher the quality of the program and the lower the cost,” the magazine’s editors write, “the better the deal.”

In discussing the rationale for its annual rankings, U.S. News explains that they are based on “17 measures of academic quality,” ranging from graduation and retention rates to faculty resources and the average federal loan debt of graduates.

“We are pleased, as always, with the College’s annual U.S. News rankings, which are evidence that our program of Catholic liberal education is a success by any measure,” says Director of Admissions Jon Daly. “Of special significance this year is the College’s Top Ten rating on the Social Mobility list, which testifies to the vision of our founders — and the generosity of our benefactors — who were determined, from the very beginning, to make this faithfully Catholic, academically excellent education affordable to anyone with the will and ability to undertake it.”

Beyond achieving its perennial spot near the top of the U.S. News list, Thomas Aquinas College has received high marks in the most recent editions of all the top annual college guides, both Catholic and secular, including The Princeton Review, WhatWillTheyLearn.com, Kiplinger, and the Cardinal Newman Society.